NeuroVoider is a twin-stick retro-styled game set in a cyberpunk world available on PS4, Xbox One, and PC.  You are a brain that maneuvers around inside a robot while it shoots evil robots with a plethora of different weapons. Use Loot to power up your Robot and get through the levels without dying.

The artistic styling of the game exceeded my expectations. It has the classic style of the 16-bit era, done in a cyberpunk style. The music fits perfectly with the game and adds to it, getting you excited and amped up while playing. The game has a classic Retro feel that is similar to games like Smash T.V. or newer games like Geometry Wars.

Using procedurally generated levels keep the game fresh and exciting. It gives you three choices for the next level or you can re-roll, and that gives you an opportunity to choose your difficulty of play. This is a very good idea because you may be playing with a friend who is new to the game or may just want to play and not be challenged as much. Conversely you may want a more difficult challenge, and having that option is cool. Multiplayer opportunities incite great teamwork because the levels play the same but leave you sharing resources. This game is also not online multiplayer, and nothing could be better than sitting down with friends and having some drinks and destroying robots through the levels together. This game does have an online scoreboard to compare yourself to other players.

To be honest there aren’t many cons. One that I was able to get from the game was that the bosses lack variety and I’m actually left wanting more from the game. I would love more bosses, more styles of levels, and even more styles of weapons and gear!

I could play this game for hours with friends and there is no need for online with it. Get back to classic reflex and score style gaming with NeuroVoider! It’s a great game. Purchase it and Dan Terminus’s soundtrack today! 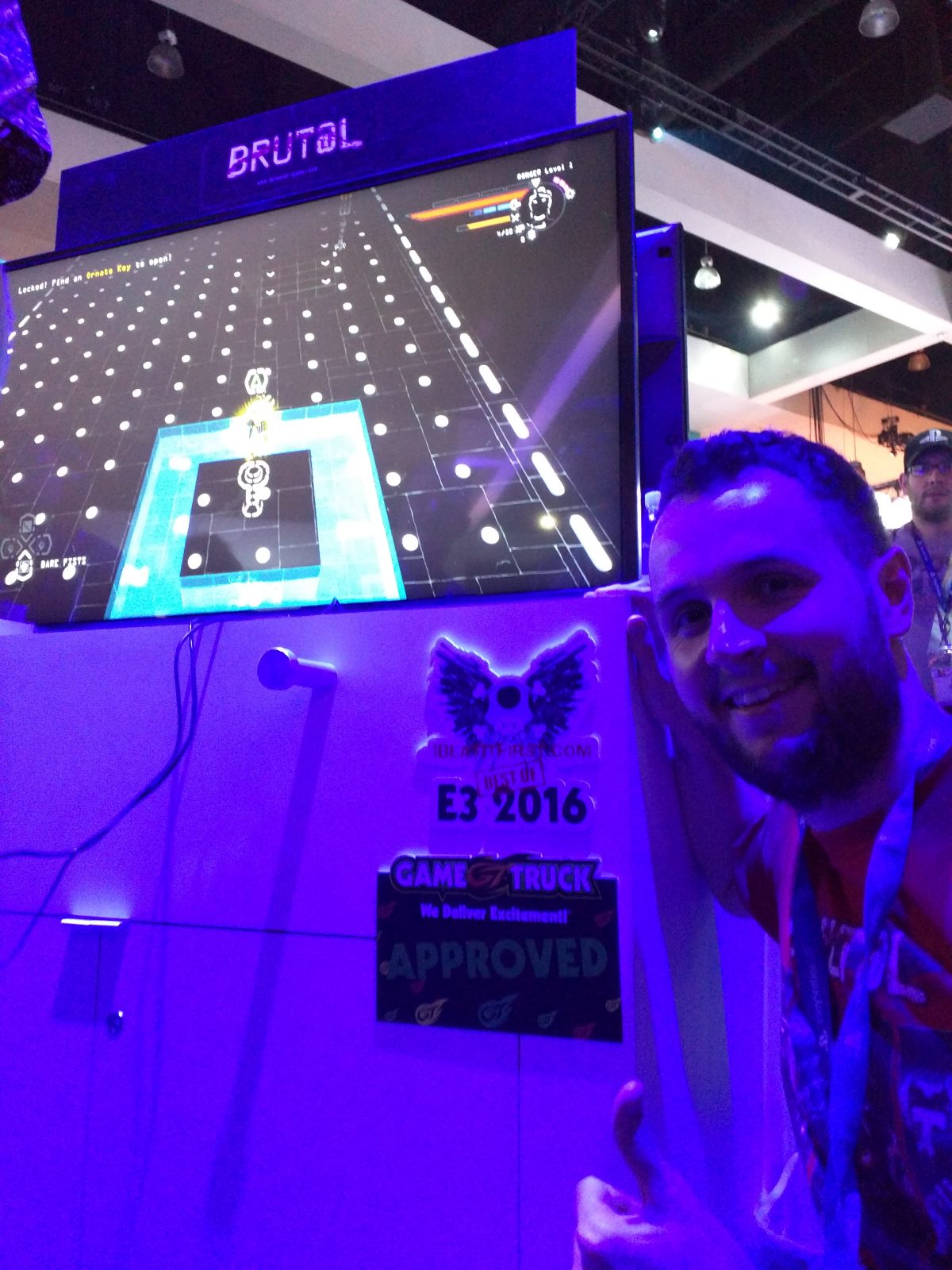