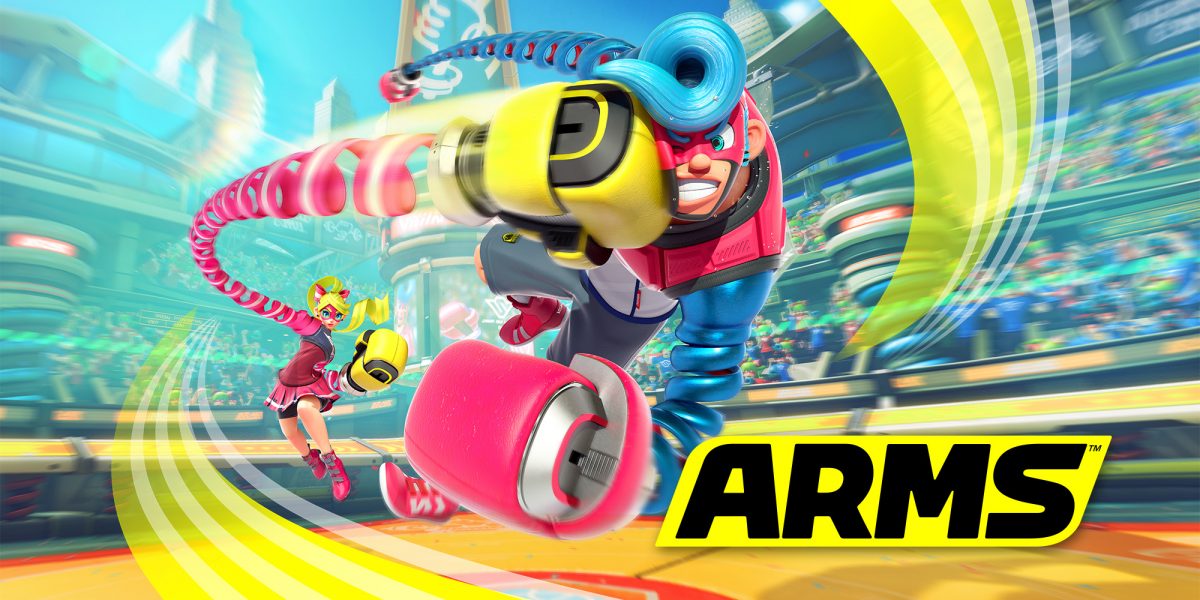 Ah, summertime! What’s better than relaxing during the summer playing video games? This blog explores some of the most anticipated video games being released this summer.

Splatoon 2 for the Nintendo Switch is being released July 21, 2017. Splatoon 2 picks up where the last one left off. It is a third-person shooter game, but you shoot paint instead of bullets. In the game, your character can transform into a squid that slides through any painted surface and the matches are won based on which team can paint the most of the level their team’s color. It’s expected to be a big hit this summer.

Dirt 4 for PS4, Xbox One, and PC is being released June 2017. For fans of off-road rally racing, the entire Dirt series is a great choice. Dirt 4 has a few new interesting twists such as a new route creation system, which allows the player to create their very own rally routes at a touch of a button. By choosing the time, location, length, weather, and complexity, the player can create an infinite number of courses to race.

ARMS is a fighting game for the Nintendo Switch set to be released in June 2017. ARMS is different from typical fighting games as up to four players can battle using various extendable arms to defeat their opponents in a three-dimensional arena. At the time of its announcement, some critics compared it to the boxing minigame in Wii Sports, yet there is much more to ARMS. It has received generally good reviews.

Are you looking to throw a summer party that you and your friends won’t soon forget about? If so, consider hosting a party with GameTruck Memphis. For more information, give us a call at (901) 207-8575.