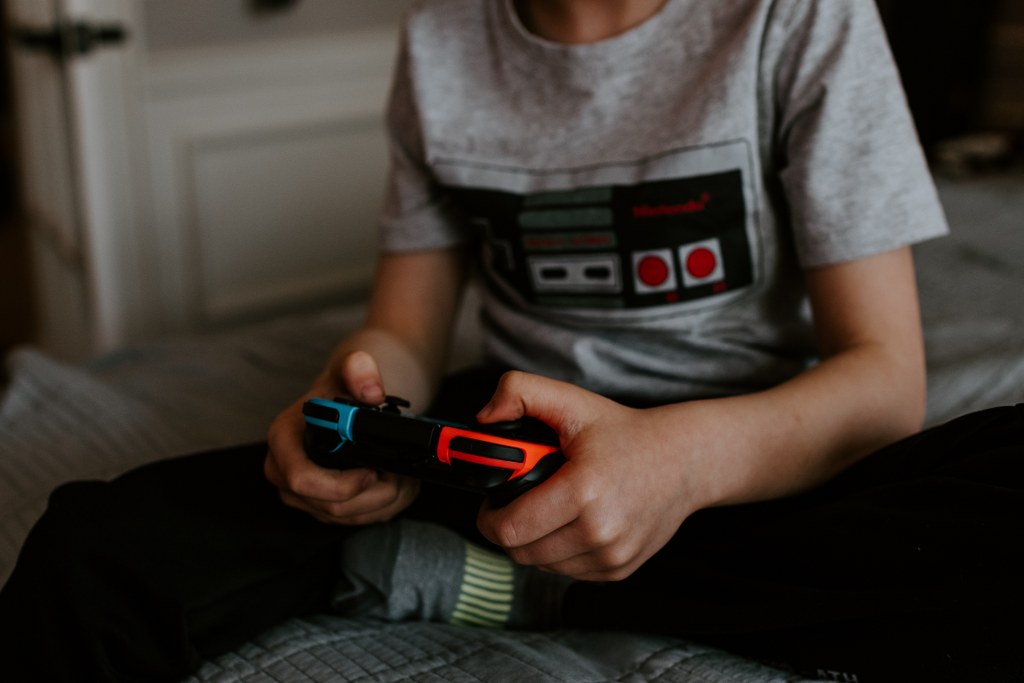 The holidays are quickly approaching, and the video game industry is gearing up to release new titles. For many gamers, it’s a great time to give and receive new games. Below is a list of several games we’re keeping an eye out for this holiday season. We’ll cover a short summary of each and a few reasons to be excited to play them at your next Game Truck party:

It’s always exciting when Nintendo releases a new title and Luigi’s Mansion 3 is sure to be a popular one. This Halloween-themed goes through the Last Resort Hotel and allows players to rescue Mario and friends as part of the gameplay. The new “ScareScraper” mode allows up to eight players to team up and achieve goals in each hotel floor. This game is best for younger players that enjoy the spooky, lighthearted theme.

Love the Star Wars franchise? Star Wars Jedi: The Fallen Order has already been released this fall. This November 15 the latest Star Wars game came out, and features lightsabers, force powers and of course, the usual cast of characters in a third-person adventure game. If you’re a fan of games like The Legend of Zelda and RPG Dark Souls, you’ll find this game exciting and enjoyable to play.

Shenmue III is an exciting throwback to old-style animation games. While not the style of game for everyone, Shenmue III offers breathtaking graphics, gameplay and best of all, storytelling. Set in China in the 1980s, this part-three in a series picks up where it last left off

GameTruck has offered fun, exciting parties in the Chicago area for years. With our extensive experience, dedication, and passion for all things video games, we’ll bring you the video game party of your dreams. Give us a call at 866-253-3191 and leave the rest to GameTruck! 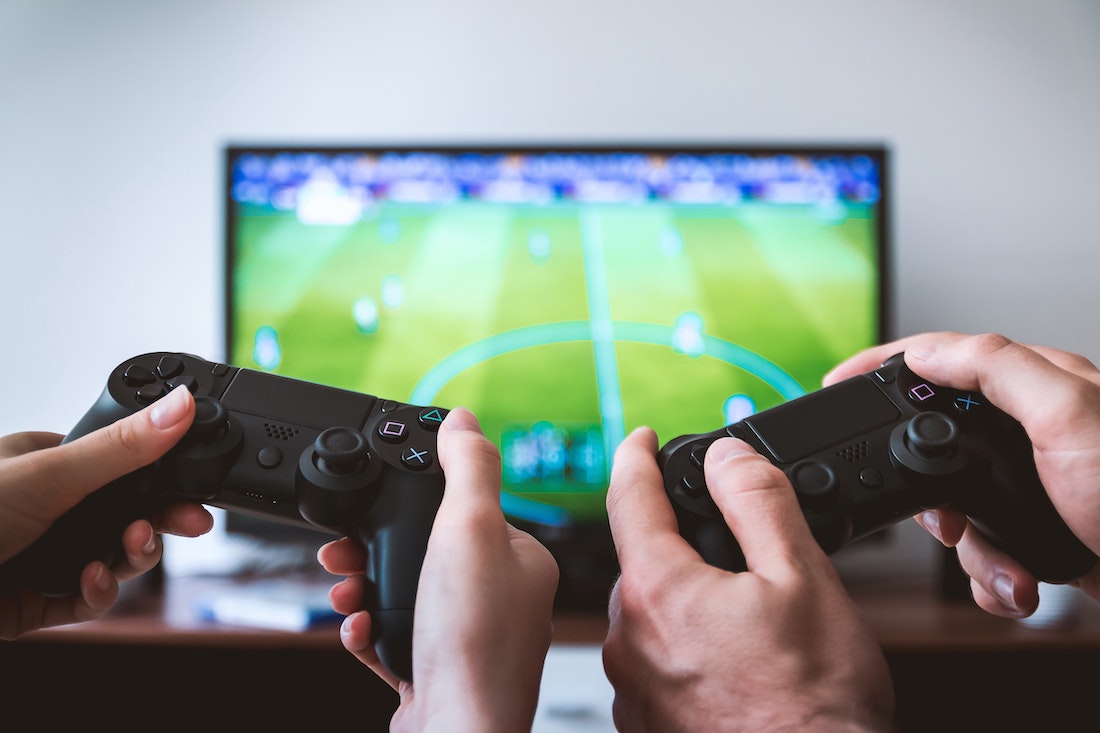 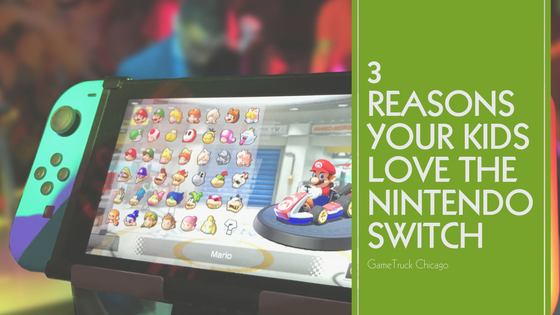 When the Nintendo Switch was released in March 2017, people camped overnight outside of electronic stores to buy the console before it sold out. The gaming system generated a lot of hype, and so far, it’s lived up to everyone’s high expectations. But it also has another selling point that isn’t discussed as frequently –– and that’s its popularity with kids. If you have children, there’s a chance you’ve heard them talking about the Nintendo Switch –– according to Amazon, it’s one of the “most wished for” gifts on the Internet.

GameTruck Chicago offers the Nintendo Switch at all of our mobile gaming parties, along with other gaming consoles like the Xbox One and PlayStation 4. We’ve seen just how much kids love the Nintendo Switch, and we’re sharing what makes the system so lovable.

User-friendliness is a good thing regardless of the product, but kids are looking for intuitivity when they’re playing video games. The Switch has been hailed for how easy it is to catch on, and the graphics and user experience are also top-notch.

It Has Awesome Games

The final reason that kids are begging to play the Nintendo Switch is probably the most important: There’s a huge selection of games. Even though the Switch is barely a year old, there have been hundreds of games released, with even more expected in 2018. If your child gets bored easily, the Switch is perfect –– it’s easy to pick a new game to play. It also has multiplayer offerings, which makes it fun for the whole family.

Whether your child has a Nintendo Switch or hasn’t gotten a chance to play with one yet, GameTruck Chicago is the premier vendor for bringing all of their video game dreams to life. If you’re hosting a birthday party, end-of-school celebration or just wanting to have some fun, give us a call. Call us at 866-253-3191, or click here to get a pricing quote.