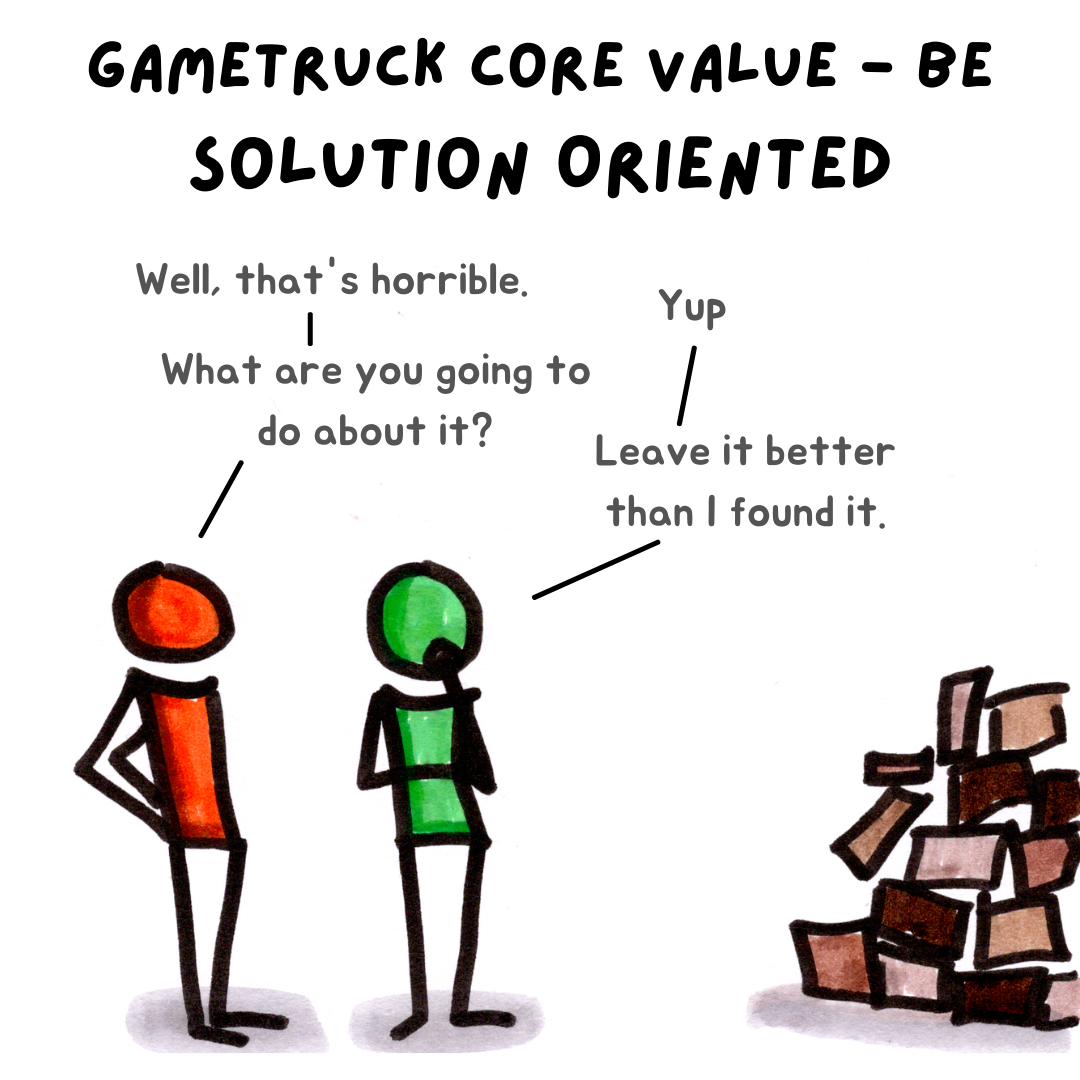 One of the things my dad taught me at an early age was to be “solution oriented.” He didn’t want me to just sit there and be frustrated by a problem. I had to try to solve it. I think at its core, that attitude made him a great engineer. I can’t ever remember my dad running into a technical problem he couldn’t solve. Sure, plenty of problems stumped him for a while, but he would hunker down and grind his way through until he understood how to solve it. Later, he gave me the book, “Illusions” by Richard Bach. His favorite quote out of that book?

No problem comes to you without a gift in its hands. We seek problems because we need their gifts

My father tried to teach me to see problems as gifts. Yeah, he struggled with that too. I think everyone does. However, the point was that we can’t control the problems, but we can try to control our attitude and mindset about them. Recently, I came across the “Engineering Problem Solving Process”. Someone actually distilled the way engineers think down into a series of steps.

I used this process when I started GameTruck. Many entrepreneurs (and artists) claim they had a crystal-clear vision of what they wanted to build. It wasn’t like that for me. I had this vague idea of putting video games in a truck, but every step of the way, I had to ask myself, “How would that actually work?” For example, I couldn’t imagine how the TV’s, players, and consoles would all fit in the trailer, so I decided I needed to build a prototype to find out. I set it up in my garage. Using two by fours and sheets of plywood, I constructed a “box” about the size of the inside of a trailer. Then I started testing out different kinds of seats, and TV’s until I found a configuration that would work reasonably well.

The final trailer design did not deviate much from my initial prototype, but I started working that problem without really knowing exactly how it would turn out. I basically ran through several “loops” of the problem solving until I arrived at a solution that I felt was ideal.

It turns out that basic layout was pretty good became it became the basis for virtually every single video game theater in the market. Up until that time, no one had created a gaming layout like it. All the prior art focused on “isolating” gamers – trying to distract them from being in the same small space. No one really focused on gamers sharing a common video game experience. Novelty rarely comes from doing things completely new; it often comes from combining things in new ways to produce affects or outcomes people had not anticipated before.

Constantly focusing on solutions, I think, keeps us relevant. I also think it is one of the highest values that we have as a company. Why? Because sometimes a problem might knock us back, but it never knocks us down. In almost any situation we have found ourselves in, from my experience, I can say that, while we may not be able to fix it right away, with some curiosity, creativity, and tenacity, we can think of solutions that make the situation better. This is why being solution oriented is one of our core values.