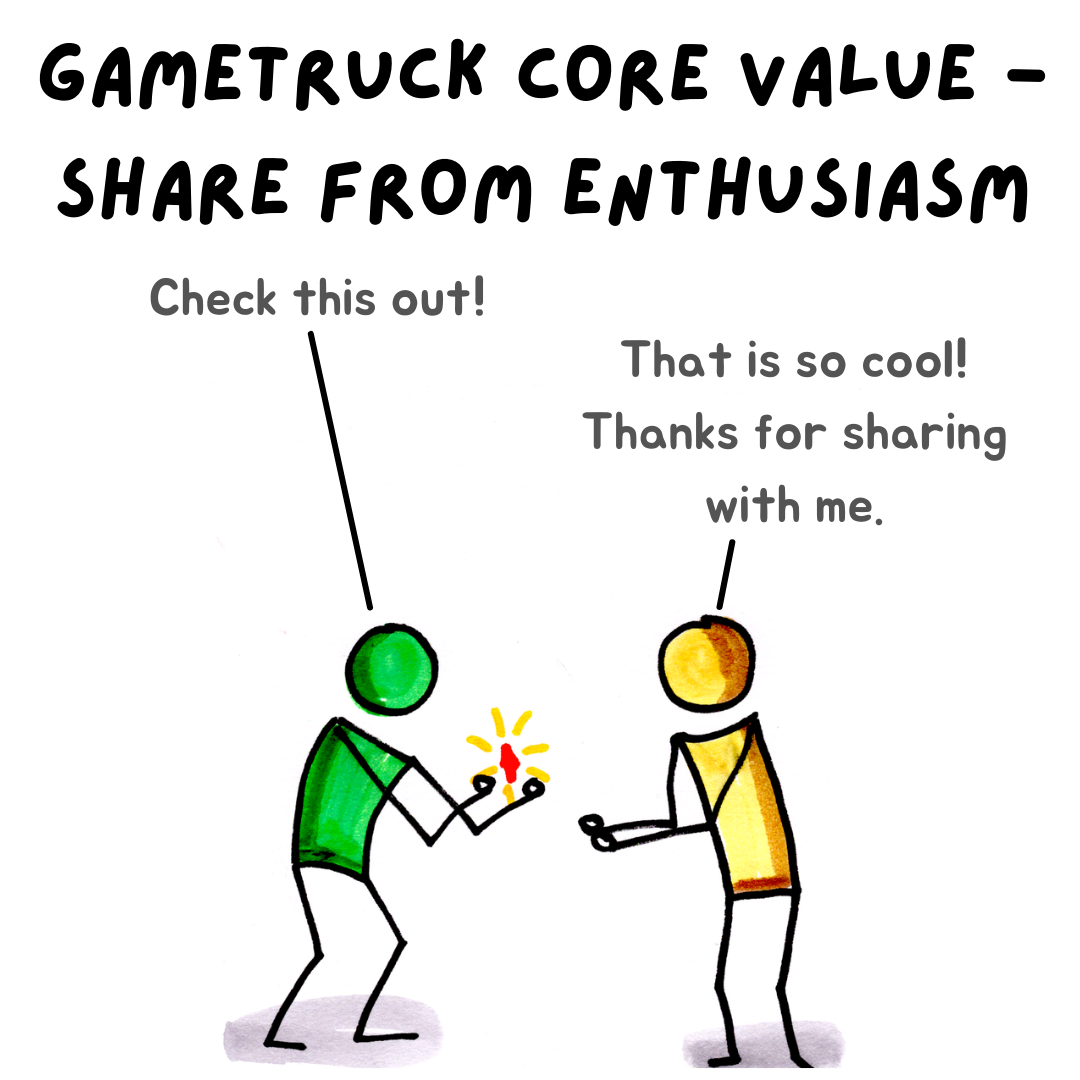 One cool but sunny day in Northern California, inside the cavernous old pineapple processing plant that Steve Jobs had turned into Pixar’s Emeryville headquarters, my team and I sat down to discuss making the Cars video game with the people making the movie. The conference rooms at Pixar are amazing because they are covered with giant “bulletin” boards and every room has white note cards, pencils, pens, and push pins. You see, everyone can draw, and at the drop of a hat, practically any team member from Pixar would produce a drawing while they were discussing ideas. “Oh, you need a trophy?” one artist asked. “You mean something like this?” and within seconds the man had crafted a quick sketch that matched Radiator Springs in style and tone but looked like a race trophy. I asked him if he would autograph that so we could frame it at our offices. He smiled and apologized. We could not take his original drawing. They would have it scanned and sent to us.

This was classic Pixar. Brilliant talent coupled with humility and grace.

You know what they didn’t do at Pixar?

No one ever lectured us about the movie. If anyone had earned the right to explain to outsiders in excruciating detail what they were trying to do, it was the amazing people at Pixar. Yet no one, not one single artist, producer, engineer, or director ever talked down to us. They were never pedantic or arrogant. They genuinely seemed to want us to be as excited about their work as they were. They authentically shared from enthusiasm. I heard someone describe this as “geeking out.” Whether it was how they animated the eyes in the windshields, or the incredible depth and complexity of the rendered paint on the close-up of the cars, everyone working on the project seemed to be consumed by a passion for it that made the air crackle.

It also helped that anything Pixar did share with us was so amazingly awesome that whenever we saw it, we were in awe.

Pixar was such an outlier in sharing from enthusiasm that it helped me see it in other domains. I thought about the professors I’d had in college or high school. My favorites did not make me feel like they were teaching me. I felt like they were letting me in on some big secret. It was as if every lesson started with them saying, “Look at what I found out! Isn’t this cool?!” One of my favorite teachers of all time, Mr. Lubke, taught Calculus, if you can believe it, as if he’d discovered real treasure. His favorite calculous book started with the introduction, “What one idiot can do, so can another.” He was calling himself an idiot and he wanted to let us other “idiots” know we could do what he did. Later in college I ran into another professor who matched Lubke’s spirit. He taught thermodynamics. I am embarrassed to say I cannot remember his name. But when we sat down to take the tests he said simply, “I’m not here to prove I know more about the subject than you do. That would be pointless.” In contrast, my coding professor was obsessed with proving he was smarter than the students. Every assignment had a “size limit”. How efficient could you be with your code. If anyone wrote a piece of code that was more efficient than the professor, he would rewrite the exercise until his code was the smallest.

Mr. “Small code” was definitely not sharing from enthusiasm. In fact, he exhibited a behavior that most of my least favorite authors and teachers demonstrated. That was the need to prove they knew something. Instead of working to share knowledge, it was almost like they needed to defend it. Over the course of my career, I have learned that there are many kinds of smart people, but the ones I am most compatible with are the ones that find joy in excellence, not insecurity. Reality seems to be structured in a way that the more you know about something, the less confident you might feel about it. I once heard it described this way. “Knowledge is like an island in the sea of ignorance. The more you know, the more you realize how much you don’t know.” The act of learning expands how much ignorance you become aware of. Some people obsess over that, and they let the expanding shoreline of the unknown make them feel insecure. Others, my kind of learners, feel excited that the island of knowledge has gotten so big, and they are happy to invite others to join them.

When it comes to developing expertise, there is no doubt that my favorite kind of expert has a musician’s mindset. They view expertise as something not only for their own enjoyment, but something they enjoy sharing with others. That is why, “sharing from enthusiasm” is one of my core values. Because knowledge should connect us, not separate us.