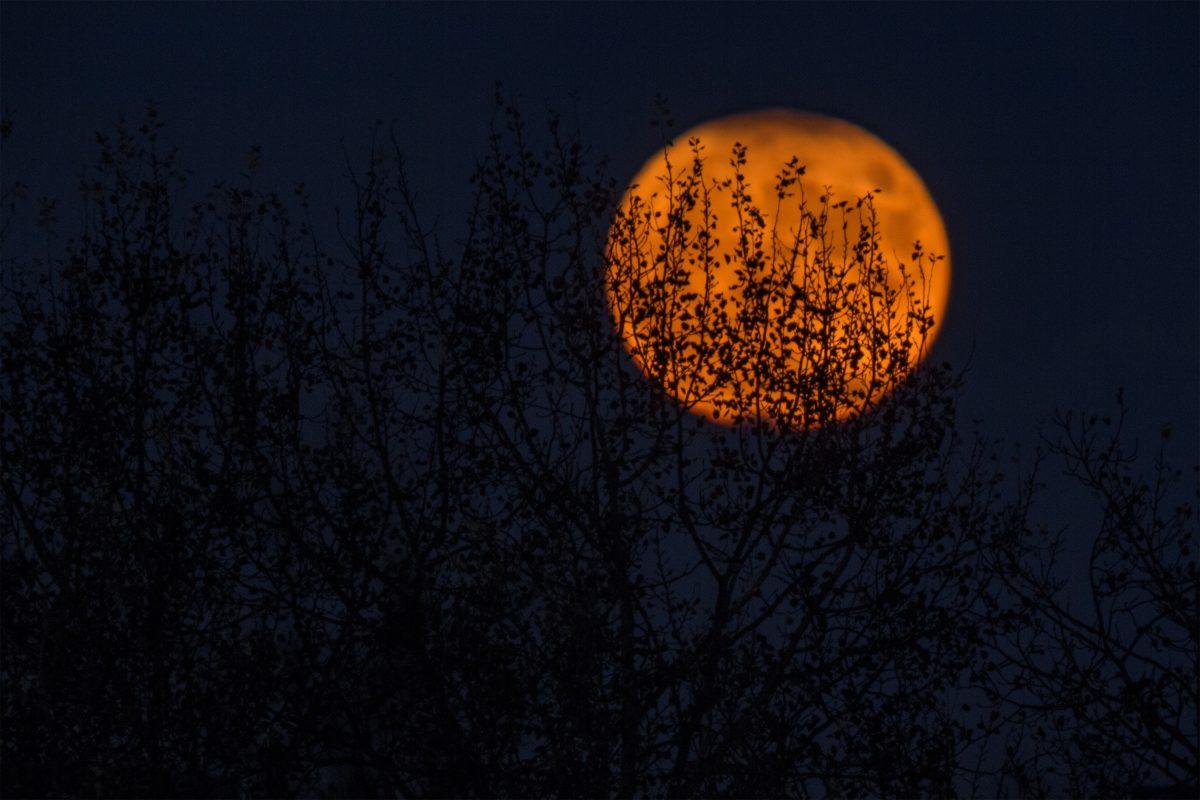 The countdown is on: It’s almost Halloween. How will you celebrate the spookiest day of the year? Perhaps you’ll eat too much candy after trick-or-treating, or maybe you’re already working on a creative costume. If you’re looking to host an awesome Halloween event, you may have already invited GameTruck to your party.

However you’re choosing to spend the day of Halloween, you have all of October to get in the mood. Playing some spooky video games will have you ready for Oct. 31, and the best part is that you have the option to play these at any time.

Injustice: Gods Among Us

DC Comics fans, listen up: This game is the perfect way to prepare for Halloween. What could be spookier than a game that features the Joker and Sinestro? Bonus: Superman does something unspeakable at the start of the game after being tricked by the Joker and seeks retribution afterward. You’ll have to play to find out what happens next, but trust us – it’s good.

We’ll admit the name’s a bit misleading here. The ghosts in Call of Duty: Ghosts aren’t the Casper kind. Instead, the Ghosts are a military special operations unit that fights against the Federation of the Americas, a group trying to destroy both North and South America. You’ll even get to unlock an outer space level.

Available on Microsoft Windows, Nintendo 3DS, Mac OS X, PlayStation 3, Wii, Xbox 360
This may not fit the traditional definition of spooky, but if you’re looking for a game suitable for children that will get their hearts racing, we’ve got a great one to try out. Players are tasked with defeating enemies as they’re chased by the bad guys.

Regardless of which game you choose to play, all of the games we discussed are available at GameTruck Jacksonville parties! State-of-the-art electronics, a friendly staff and a party that comes to you – what else can you ask for? Give us a call today at 866-253-3191 or click here for a free quote.

If you’re a mom, you know that it is a job in itself. On top of that, you might have a lot of other responsibilities besides your children, so finding the time to plan the perfect party can be a major struggle. You want your kids to have the best time at their birthday party – the good news is, Gametruck Jacksonville is here to make sure they do, and as a bonus, we’ll make sure you get to join in on the fun as well. Leave it to us; we’ve got the whole party covered! Here’s how:

There’s no need to worry about picking out the newest games or worry about which games are are going to be fun and appropriate for everyone – we’ve got that covered. Here at GameTruck Jacksonville, we are up-to-date on all of the hottest trends in video games and consoles, plus we offer a wide range of age-appropriate titles for any party.

But That’s Not All We Do

Here at GameTruck Jacksonville, we have a whole host of activities to get your kids outside and active. If your kids aren’t into video games, we promise we have something that will get them excited. We have WaterTag, LaserTag, and Bubble Soccer! Get your kids to unplug for an hour or two with an intense game of LaserTag, right in your backyard – which leads us to our next reason GameTruck parties are perfect for moms…

When you book with GameTruck, you get a full-service and high-quality event from planning to set-up to break down. The best part? We even have certified GameCoaches to help run the party. Our GameCoaches are super knowledgeable about the current video game trends, and they can coordinate teams and manage outdoor activities. All you have to worry about is joining in on the fun!

Plan Your Next Event With GameTruck Jacksonville

As a mom, your to-do list is always packed, but by booking an event with GameTruck, you can check event planning off your list. Let us worry about the party so you can join in on the fun. For more information or to book an event, give us a call at (866) 253-3191 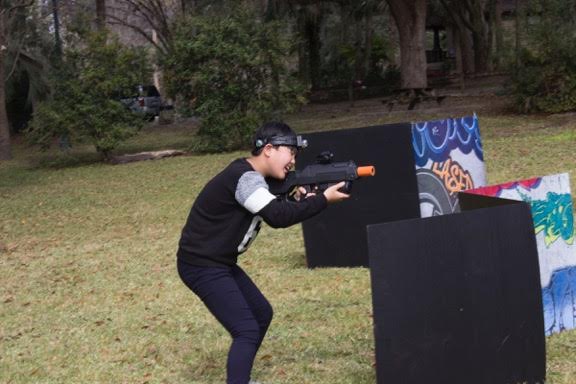 If you’re looking to host an exciting mobile laser tag party, look no further. GameTruck Jacksonville offers advanced technology laser tag equipment that makes for an unforgettable party. In addition to our incredibly accurate taggers, our experienced GameCoaches deliver the excitement directly to your doorstep by transforming your yard or park into an epic battle arena. GameTruck powered LaserTag offers an exciting outdoor adventure game that gets your kids off the couch and running around outside with their friends.

Bring the thrill of a video game out into the real world with GameTruck Jacksonville’s next-generation LaserTag. Our taggers feature 30mm red dot scopes for crazy accurate tagging. Our high-quality optics means that if you can see your opponent, you can tag them up to 300 feet away! Long gone are the days of clunky vests and heavy laser tag equipment. GameTruck’s LaserTag equipment is lightweight and comfortable, allowing you to duck, dodge, and tag for hours. Our precision optics mean you and your friends can play either outdoors or indoors, day or night. You will be amazed by how much more exciting laser tag is with our advanced technology.

Have a Blast from the Comfort of Your Home

One of the greatest aspects of a GameTruck mobile laser tag party is how convenient it is. You just tell us the location where you want your event to take place and we show up prepared to convert it into a modern arena. Our GameCoaches are experts at converting virtually any space into a thrilling laser tag arena, complete with obstacles in a range of shapes and sizes to add depth to the game.

GameTruck powered LaserTag offers a wide range of game types to suit every guest. You can choose to split everyone into groups for team-based adventures or pick an intense free-for-all. Our advanced technology allows for up to 16 players to play at once, which makes it perfect for events of any size. The games are meant to be quick, keeping the experience fresh and providing everyone with an opportunity to play.

Our trained and fun-loving GameCoaches manage the entire party for you from setup to cleanup. In addition to transforming your space into an arena, our GameCoaches referee the games, ensuring that every guest is safe and has a blast. Booking and hosting a party with GameTruck Jacksonville is simple and hassle-free. From the moment you first call us, we start planning your LaserTag party to ensure everything runs smoothly from start to finish.

LaserTag Fun You Can Depend On

GameTruck Jacksonville specializes in throwing memorable parties that your guests will be talking about for weeks. Over the years, we have developed a reputation for being the most reliable mobile laser tag and video game business in the area. Our commitment to reliability, safety, and communication makes us the best in the business. Our equipment is always clean, up-to-date, and ready for hours of play. When you book a LaserTag or video game party with GameTruck Jacksonville, you can count on us to show up as promised and throw the ultimate party.

Host Your Next LaserTag Party with GameTruck Jacksonville

GameTruck Jacksonville brings you the thrill and speed of paintball without the pain, mess, or cleanup! We are dedicated to throwing exciting and memorable parties. When the LaserTag battles are over, your guests can head over to one of our state-of-the-art mobile video game theaters for hours of fun. GameTruck Jacksonville’s no-hassle parties and events are easy to host and are the perfect way to celebrate a special occasion. To learn more about GameTruck powered LaserTag or to book an event, contact GameTruck Jacksonville today at (904) 900-0880.