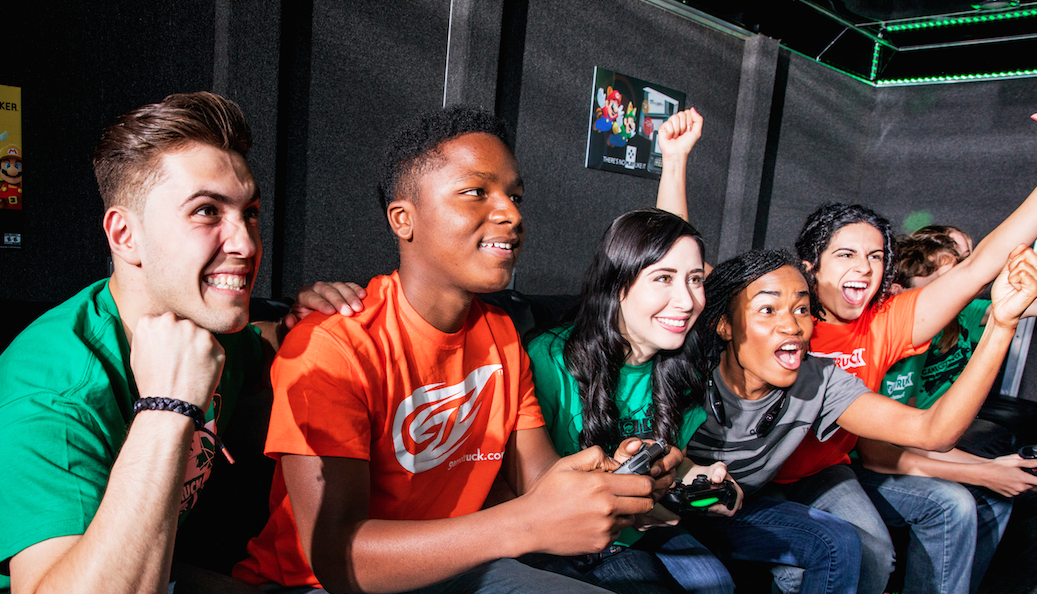 At GameTruck Colorado Springs, we understand that video games are not just for kids. If you’re looking to entertain older gamers, we’re sure to have something for you, no matter your age. This month, we’ve decided to take a look at our most requested and played Teen and Mature rated games.

Injustice 2: The sequel to Injustice: Gods Among Us allows players to build and power up their favorite DC characters. With every showdown, players earn gear to equip, customize and level up their character which impacts not only how they look but also how they can fight. Players can choose from the biggest DC roster ever offered in a fighting game. Injustice 2 picks up right where Injustice: Gods Among Us left off with Batman and his allies working towards putting society back together, but having to fight off a new threat that will put Earth’s every existence at risk.

With the long-awaited return of Star Wars films, EA has revived the beloved series with the hit next-generation reboot. Battlefront allows you to step into the shoes of heroes, villains, and foot soldiers alike to take part in iconic moments from the original Star Wars trilogy. Now you can recreate your favorite battles from a galaxy far, far away.

GameTruck Colorado Springs carries nearly the entire CoD series in our collection, but Call of Duty: Advanced Warfare, Call of Duty: World at War, and Call of Duty: Black Ops 3 are easily the most requested and played of the series. Say what you will about the single player story mode, you can’t beat CoD’s fast-paced multiplayer action. Whether your preferred game is Capture the Flag, Team Deathmatch, or Free-for-all, load up your favorite map and let the (digital) bullets fly.

The famous Halo series can be seen as the Super Mario Bros. of 3D home consoles: the original changed the way that the average gamer viewed what a game could be, and set the standard for most games that followed it. Halo 4 and Halo 5 continue the grand tradition and high expectations set by the original nearly two decades ago.

The original “adult game,” Mortal Kombat shocked parents and politicians alike when it hit the arcade in 1992. Mortal Kombat X is the tenth main installment of the series and continues the long-standing tradition of intense action, bloodshed, and complex storylines. Story mode woes aside, the game features amazingly smooth gameplay and tight controls that turn your friendly deathmatch into a showcase for your “Kombat” skills.

Exciting Action Games for Teens and Adults in Colorado Springs

We believe that adults and teens deserve a fun-filled party, regardless of their age. GameTruck Colorado Springs is here to make your party an event that your guests won’t forget. For more information or to receive a quote, give us a call at 719-247-2664!