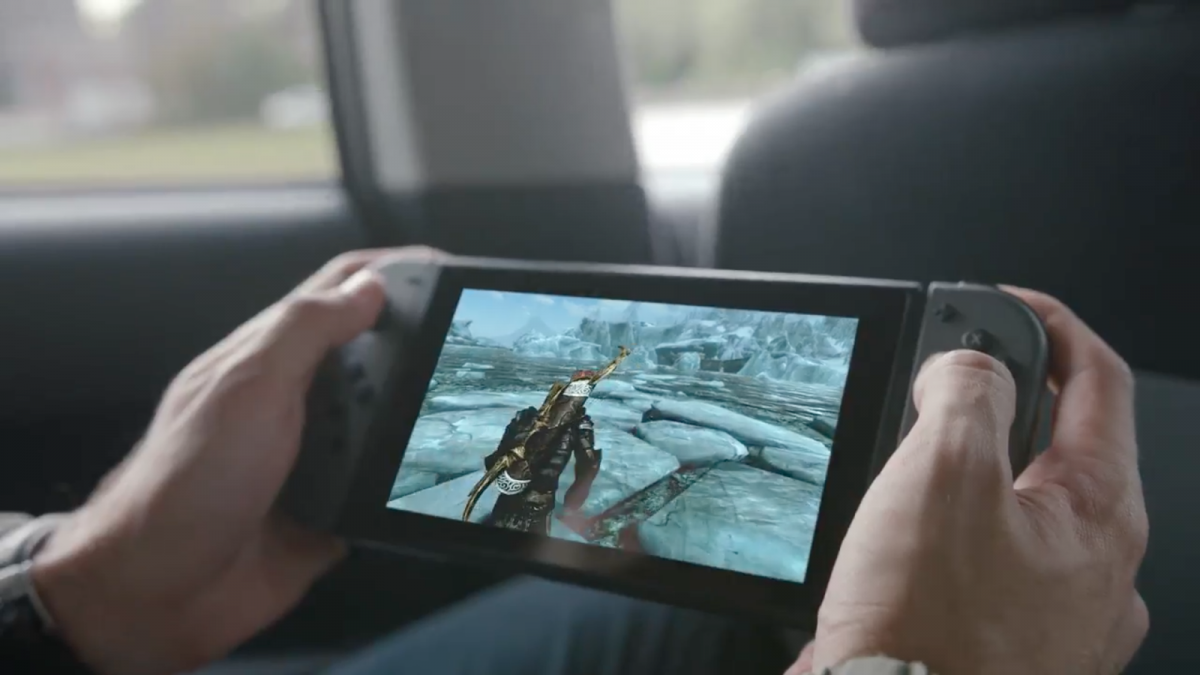 Back in October, Nintendo made waves when they announced their new console. Previously known through rumors and teases as the “NX”, the Nintendo Switch is sure to change the face of gaming as we know it.

The name “Switch” refers to the ability to switch it between different modes of functionality. The console switches between console, portable, and table-top modes.

It’s more awesome than it sounds. Something like this hasn’t been done (well) since the Sega Nomad in the 90’s. With the upcoming release of this console, we’ve compiled a few things that you should know, so get ready!

Nintendo’s new two-piece controller is a big part of the console’s name. Known as the Joy-Con, the unit packs a lot of functionality into a tiny package.

The Joy-Con can act as a single device, split into two, or combine with the screen for a portable device. Each piece contains motion controls like the previous generation Wii-motes. The right Joy-Con even has NFC sensor, to make use of the widely popular Amiibo figurines.

Nintendo has a long history of making fun multiplayer games, and the Nintendo Switch seems to be no different. With the growing list of games like 1-2-Switch, Mario Kart 8 Deluxe, ARMS, and Splatoon 2, there’s plenty of reasons for gamers to get together.

The new Joy-Con controller splits into two, allowing easy multiplayer gaming. The small, wireless controllers are compact enough that carrying a couple won’t be much of a burden. The system’s portability means that you can set it down on a friend’s table and grab a quick game of Mario Kart at a moment’s notice.

Nintendo has been heavily marketing the Nintendo Switch as the go-to console for social gaming, and it’s easy to see why. Nintendo has built the system from the ground-up with the concept of bringing players together in mind. Everything from connectivity to the player’s ability to take the console out into the world is a push to make gaming more than a solitary experience.

The Nintendo Switch allows up to 8 systems to link together so that large groups can gather and play at once. Games like Splatoon 2 will take advantage of this feature, allowing players to engage in 4-on-4 local battles. The Joy-Con features buttons that will allow the user to upload screenshots and videos to social media, granting a social aspect to all games. Whether you want to brag to your friends or ask the community for help if you’re stuck, Nintendo has made the tools readily available.

The Nintendo Switch was officially released worldwide on March 3rd, 2017. The console is flying off the shelves, selling out worldwide.

We’re always excited when a new game or console is released; the Nintendo Switch is no exception. Because of our commitment to stocking the newest hardware, every GameTruck will have multiple units to play at an event.

Come Check Us Out!