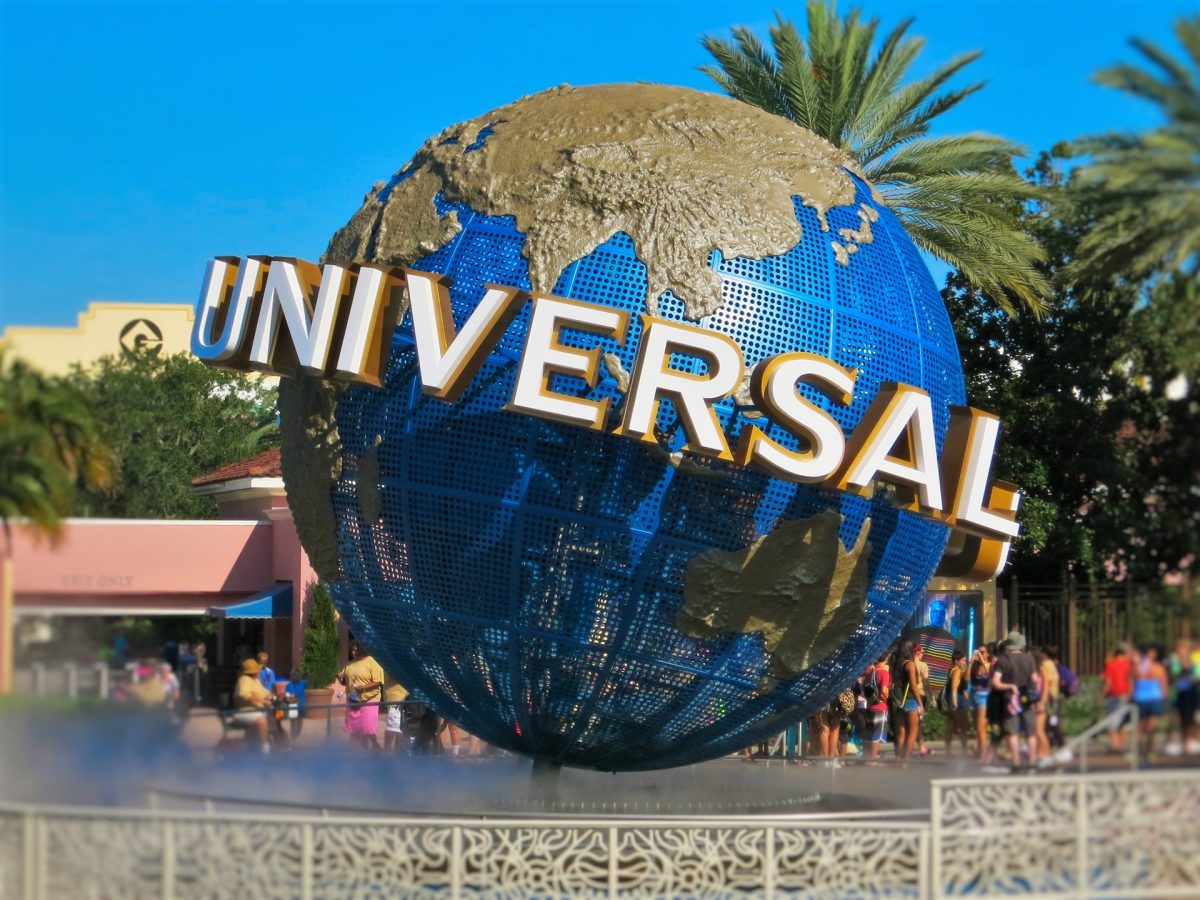 Video game lovers, rejoice! Nintendo Land is officially coming to Universal Orlando, and we have even more details about the project. As if we needed another reason to love theme parks, this Nintendo news is an incredible reason to visit Universal. The theme park announced its plans to develop Nintendo areas at Universal Orlando in November 2016, and now we know just how awesome things will be. The team at GameTruck Orlando loves video game news, and we’re just excited as you are about Universal Orlando’s newest development.

A Super Mario land will include nearly nine acres of land with areas dedicated to both Donkey Kong and Mario Kart, so if you’re a Super Mario fan, you’ll get a real-life taste of the world you’re accustomed to exploring via games. It’ll be a few years until we actually see the Universal Orlando plan come to life — an official opening date hasn’t been announced — but Universal Orlando will surely become even cooler thanks to Nintendo Land’s arrival. We don’t know what other Nintendo characters the new world will focus on, but based on the information we do have, it’s likely to be amazing.

While you’re counting down the days until Universal Orlando’s Nintendo plans become a reality, you can have video game fun of your own by hosting a GameTruck Orlando party. We specialize in mobile video gaming parties and bring the excitement to you. With more than 100 age-appropriate games, some of the latest gaming consoles and high-definition flat panel TVs, our parties are unlike anything you’ve ever experienced. Each party includes certified GameCoaches who ensure everyone has fun regardless of their skill level.

Whether it’s Super Mario Odyssey, Super Mario Maker or another Nintendo title, GameTruck Orlando will make sure your party is incredible for all Nintendo fans. Give us a call today, and we’ll start planning right away! You can reach us at 866-253-3191 or get a pricing quote here.