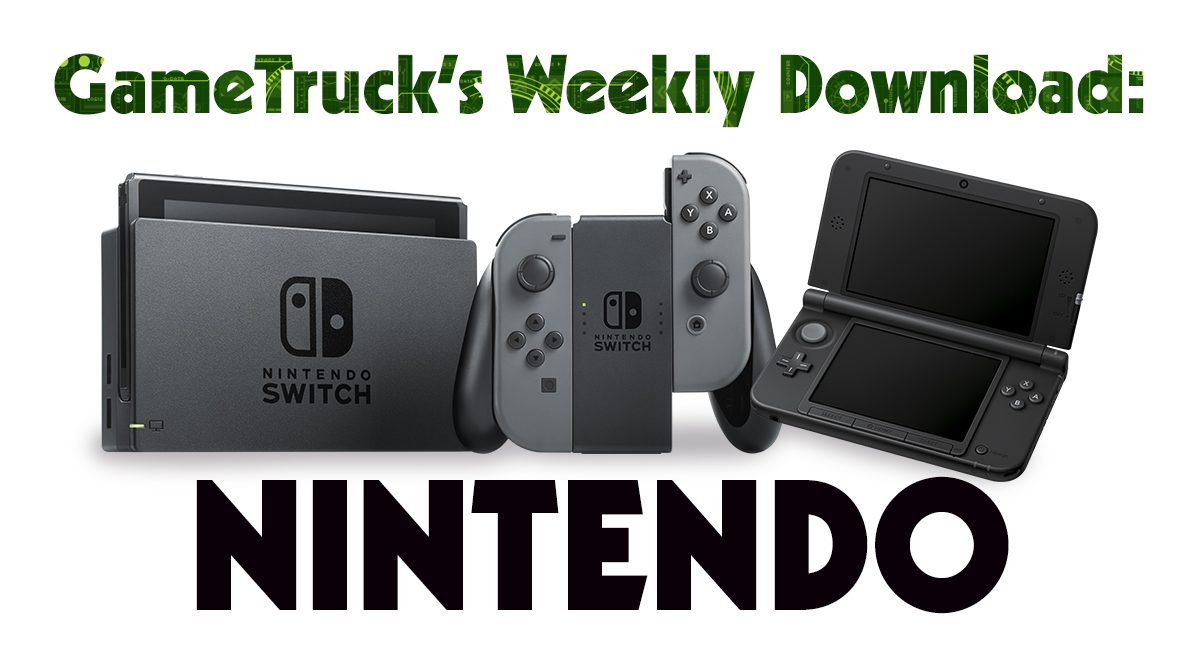 Nintendo has quite a few games available for download on their eShop this week for their various gaming consoles, including the Nintendo Switch. Check out our picks of faves below and also head over to the Nintendo website to find more deals and sales.

Mr. Shifty – Shift through bullets, and master lightning-fast takedowns in a new kind of action game from tinyBuild and Team Shifty. The Mr. Shifty game follows a teleportation-fueled heist to break into the world’s most secure facility – players will use distraction and trickery, and explore what’s possible when stealth and action become one. 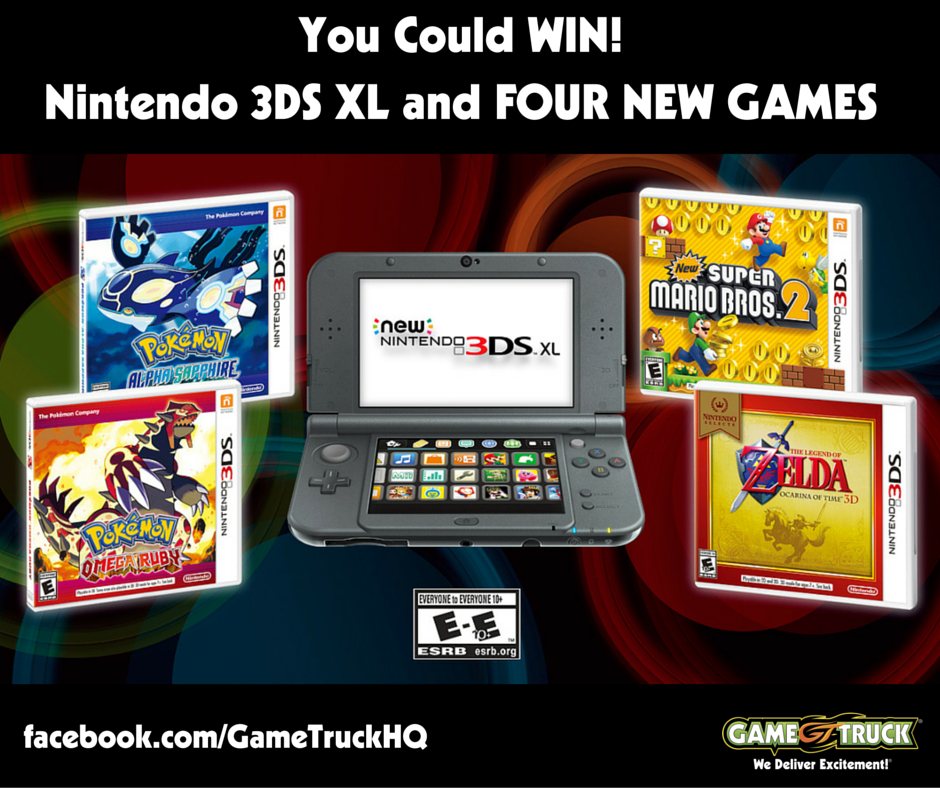 Will you win the GameTruck Super Summer contest? GameTruck and Nintendo have teamed up to bring you the best handheld game pack ever and entering is as simple as leaving a comment on our Facebook Page. Learn the details below! END_OF_DOCUMENT_TOKEN_TO_BE_REPLACED