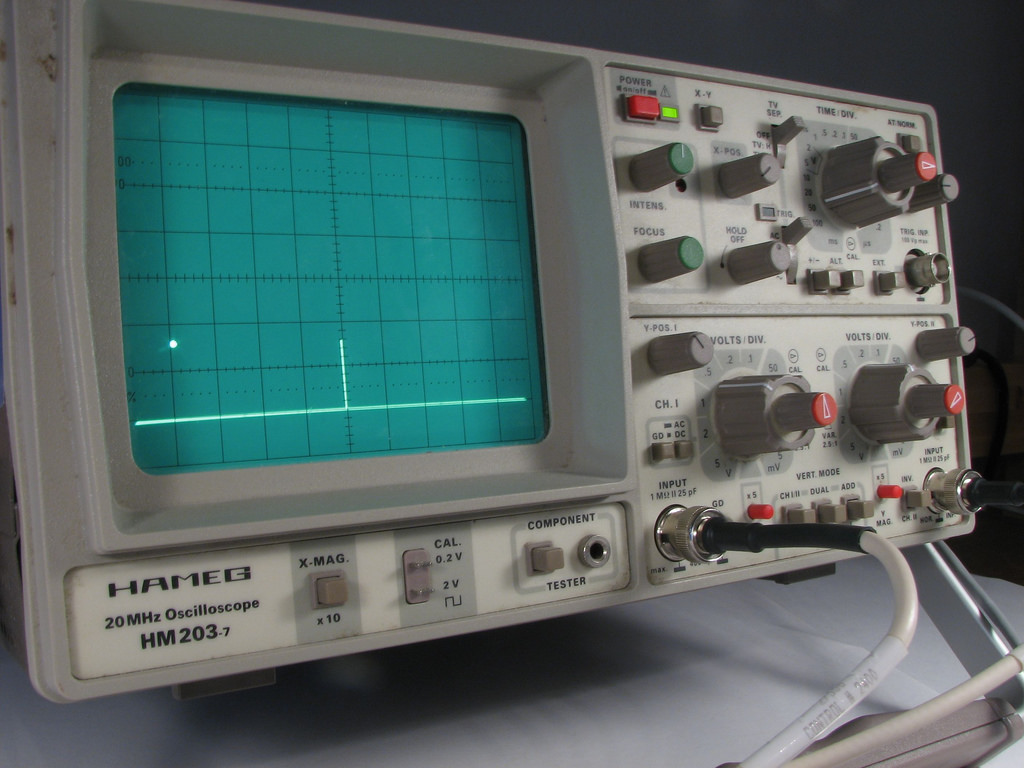 If you’re a fan of video games, you’re in good company. Four in five Americans have a video gaming device and 155 million Americans regularly play, according to a 2015 report.

Even if you’re not a gamer, you likely know someone who is. The team at GameTruck Cherry Hill compiled some interesting facts about video games you may not have heard before.

Video Games Have Been Around Since The 1950s

Video gaming may seem like a modern invention, but the first video game was created by a physicist in 1958. It wasn’t anything like the video games we’re accustomed to, but William Higinbotham created a tennis game called “Tennis for Two.”

Women Play Almost As Much As Men

Who do you think of when you picture the average gamer? Stereotypically, video gamers are young men. But women make up a large portion of the gaming demographic. Forty-four percent of gamers are women, which shows video gaming is for everyone.

Again, if you’re picturing a teenager when you think about video games, reconsider: the average gamer is 35 years old. Interestingly enough, 27 percent of gamers are over the age of 50, which means middle-aged people are a bigger segment of the gaming population than players under 18.

The U.S. Leads The World For Video Game Spending

With hundreds of millions of Americans play video games regularly, it’s no surprise that the U.S. leads for video game spending worldwide. Fascinatingly, the U.S. drops to the third place once you account for spending per person.

There More Than A Million Games On The Market

How many video games are out there? Because games are released on so many platforms, it’s impossible to get an exact number, but even conservative estimates put the number well over one million when iOS and Android games are included.

Regardless of your favorite video game, GameTruck Cherry Hill can help you throw the perfect gaming party. Whether you’re in Cherry Hill or a nearby community, we’ll come to you and take the stress out of party planning. Contact us at 866-253-3191 or click here to get a free estimate.