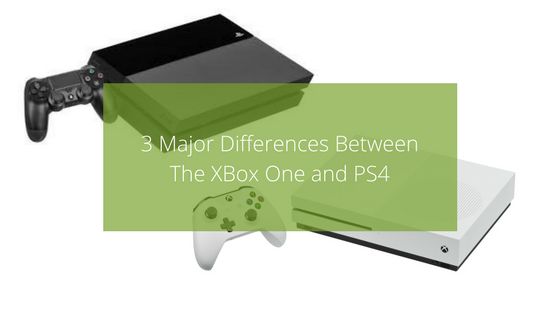 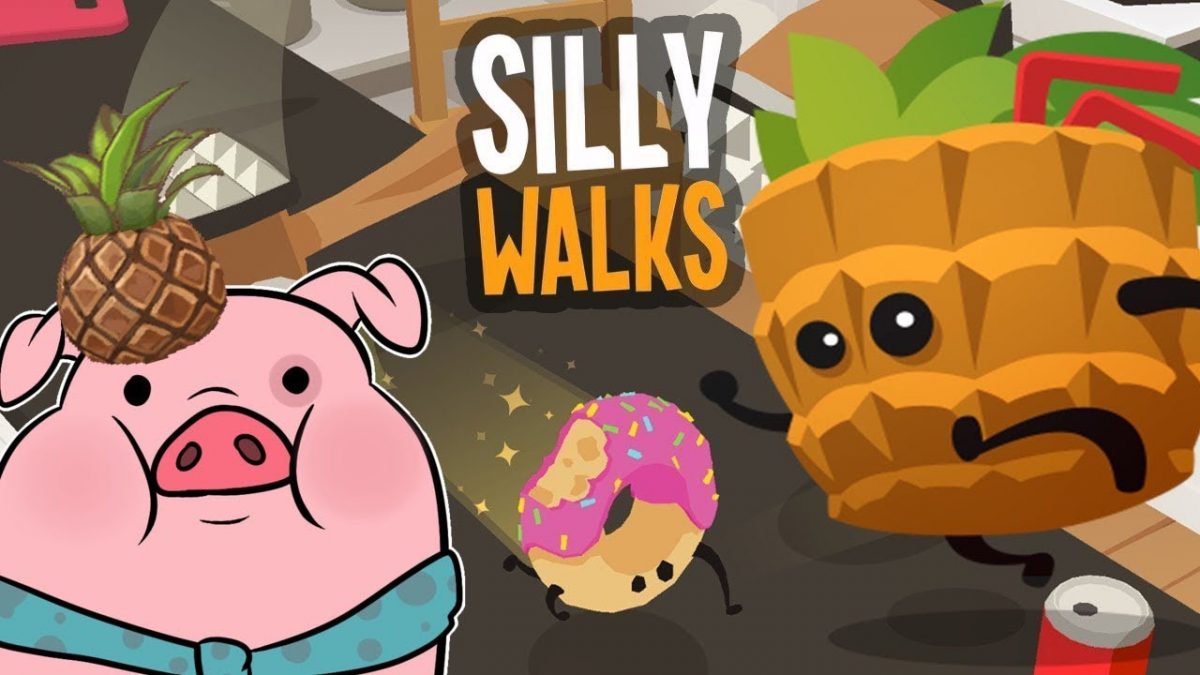 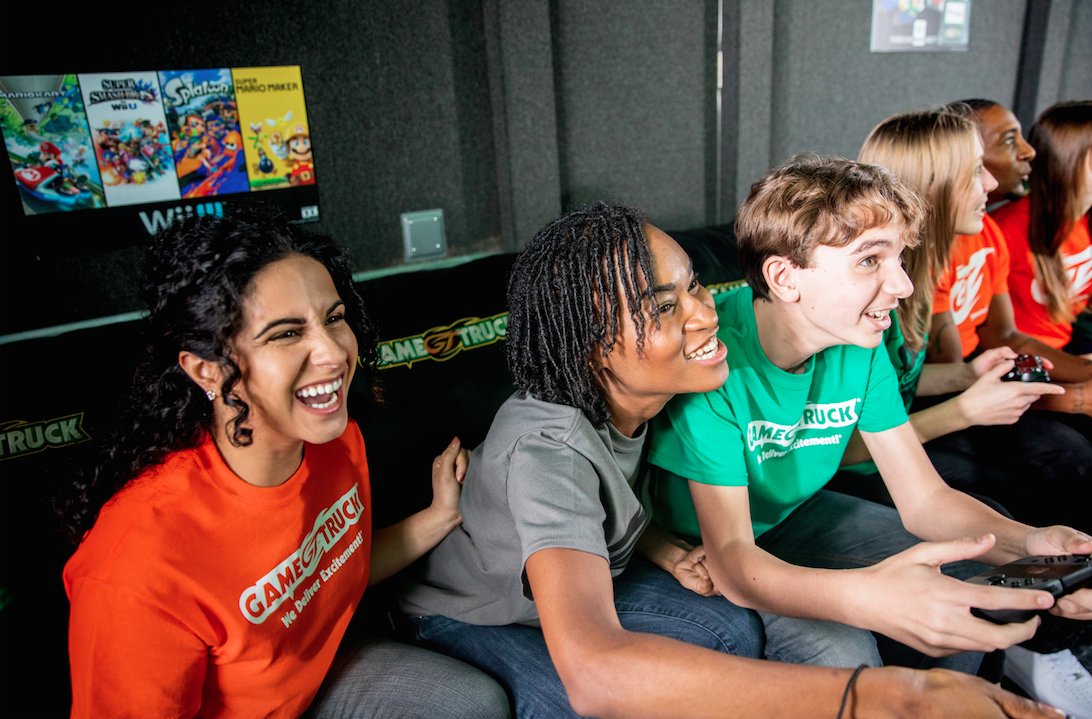 In today’s day and age, companies strive to improve and promote their company culture. Employee engagement ideas such as in-office lunches, group happy hour and company retreats just don’t cut it anymore. Game Truck Charlotte is the perfect place to host your next big corporate team building event, as it simultaneously brings out the child in you while promoting fellowship within your company.

At Game Truck, employees are given the opportunity to strengthen their relationships outside of the office through stimulating, exciting events like laser tag and video games. These well-known kids games aren’t just for kids anymore – they’re ideal team building activities for work. Typical boy and girl birthday party ideas are transformed into corporate team building games that encourage communication, collaboration, and creative thinking within your company.

Children’s games are often dismissed by adults in the corporate world and labeled frivolous, however, birthday party games such as laser tag inspire playfulness and inclusiveness among employees. When a company allows their employees to let loose and have fun, the possibilities for growth and corporate team building are endless. Game Truck offers a unique venue that celebrates shared activities and adventure for all. Employee engagement ideas should never be predictable and uninspired; they should embrace Game Truck Charlotte’s pillars of fun, where truck games, laser quest, and other exhilarating events reign supreme.

GameTruck Charlotte: The Game Changer for Your Corporate Event

Think beyond family reunions, holiday party ideas, and wedding reception ideas. Participating in kids’ games is a unique solution for any corporate team-building event, as it provides a total escape from the office that promises to make a lasting impression on employees. What better way to get to know your co-workers than to promote a little healthy competition? GameTruck Charlotte is truly a game changer for your next corporate event, as it’s sure to make team building fun again. To book your next corporate event please call (866)253-3191 or visit our website.